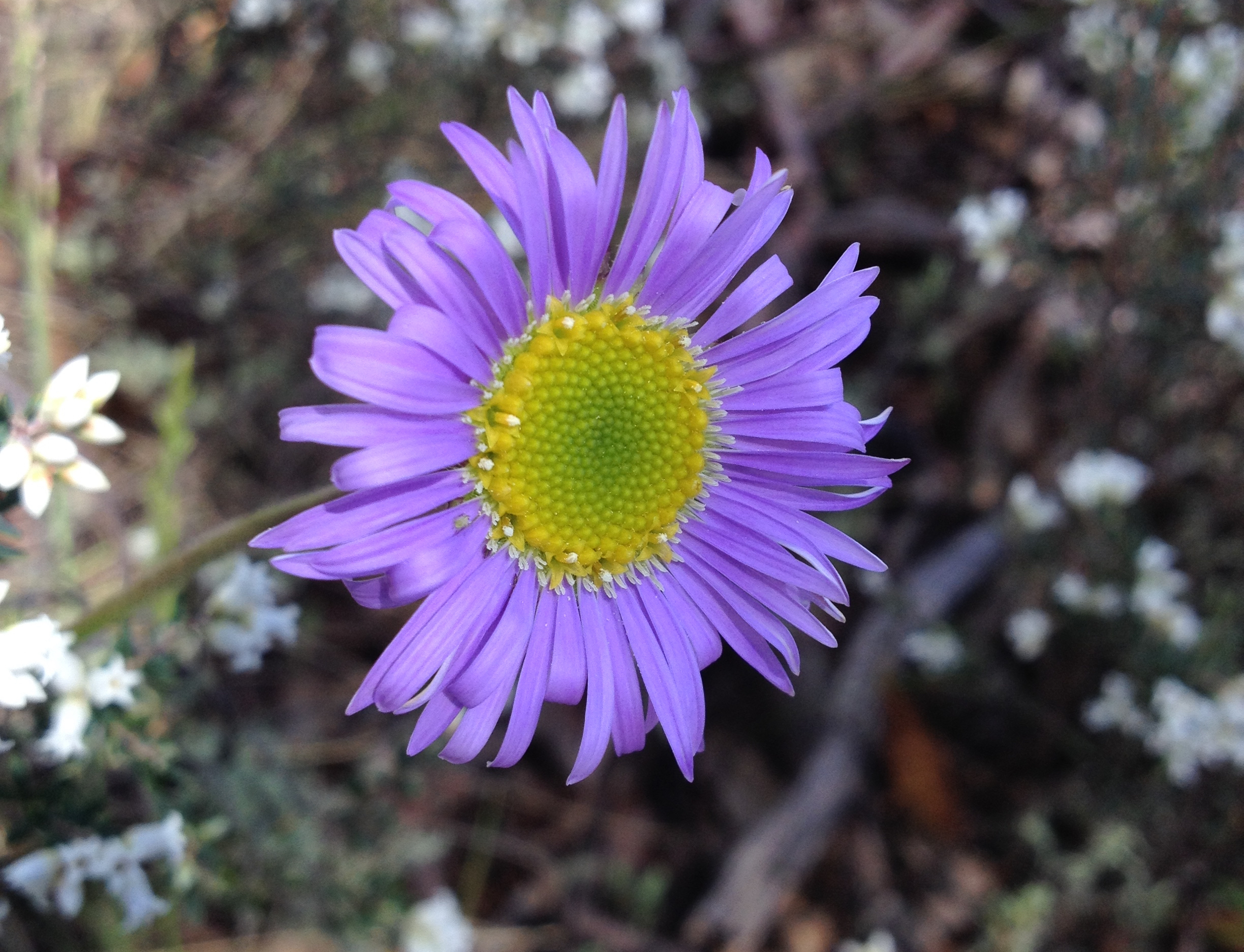 Dr Meg Hirst from Royal Botanic Gardens Victoria, together with a team of scientists at The University of Melbourne, has investigated the impact a warming climate has on plant survival. They discovered that alpine endemic species were less likely to benefit from warming than widespread species and that closely related species tended to occur in areas with similar annual precipitation.

The team investigated the impacts of evolutionary and ecological history on responses to warming by exposing a group of nineteen related Australian daisies from the genera Brachyscome and Pembertonia to higher soil temperature, focusing particularly on species from the alpine environment.

“By studying this iconic Australian genus, we can look at species more likely to be at risk to the effects of climate change and potential reasons for this,” says Dr Hirst, Post Doctoral Fellow – Seed Science, at Royal Botanic Gardens Victoria. “This information could then help us protect these species.”

The team also learned that evolutionary history did not have an impact on warming responses, nor did climate. The species that showed a positive response to warming did not necessarily originate from warmer environments, with several species from hot climates showing relatively poor growth when exposed to higher soil temperature. In this case, it appears that warmer soil temperatures have unpredictable effects on species, regardless of where they come from.

“We will use the results of this study to inform further research, says Dr Hirst. “I look forward to investigating the Brachyscome genus further.”

In 2021 the Growing Friends supplied the City of Casey…

Conservation to be an important role for Gardens

The leading role that the Royal Botanic Gardens of Victoria,…

Some photos from our Growing Friends and Raising R